YOU ARE HERE:Home » Electronic » Press Release – The benefits of soldering with vacuum profiles
ElectronicElectronic | english

Press Release – The benefits of soldering with vacuum profiles

Requirements for void-free solder joints are continuously increasing in the field of electronics manufacturing, i.e. the reduction or elimination of cavities in the connection technology used between component connectors and connector pads. New challenges evolve on a daily basis due to the relentless introduction of new variants of so-called bottom terminated components (BTCs). Connector geometries alone are not decisive – numerous pitfalls are of greater significance. Incentives and several fundamentals will be elucidated in the first part, which will then be supplemented in part 2 with results and perspectives.

The formation of solder joints is PCB manufacturing, and thus their quality, is influenced by an unmanageably large number of parameters which are becoming more and more difficult to master and keep under control. A voids workgroup prepared the overview of factors  which provide an initial insight into the complexity of the problem. However, it only includes two factors which can be taken advantage of shortly before production of the affected PCBs in order to reduce or eliminate the formation of voids. These are the stencil and the layout of the aperture on the one hand, and the use of vacuum technology during the soldering process itself on the other hand. Vacuum soldering can even be used during the production processes as a sort of “fire brigade” when a short-term increase in the number of voids occurs. And thus nothing stands in the way of using standard processes and standard profiles for series production, and it’s possible to react flexibly to any fluctuation in the quality of purchased components, PCB surfaces and solder paste batches.

In addition to series production, PCBs can also be repaired in modern vacuum soldering systems like the CondensoX in the event that excessively large voids have occurred during the initial soldering process in a conventional soldering system, which would otherwise have to be scrapped because they do not fulfill the criteria of the applicable IEC standards or IPC directives.

Where modern vacuum systems are concerned, we no longer speak of simply evacuating the atmosphere, but rather the user is provided with the option of influencing the gradient at which the vacuum is generated and adjusting dwell time at a specified pressure. This provides above all sensitive components and volatile flux ingredients with the opportunity of adapting to prevailing ambient conditions. Damage to components or solder splashing may otherwise occur. However, this type of vacuum profiling must not be seen a separate step – it’s available for the entire duration of the soldering process. As a result, pressure can be adjusted in addition to the temperature profile, making it possible to fulfill various requirements. Moisture absorbed by the solder paste can be removed before soldering, or all of the process gas can be exchanged, for example at 160° C, in order to remove residues which have evaporated out of either the PCB material or the solder paste, in order to assure that they don’t condense onto sensitive components (e.g. optics) during the cooling process. The CondensoX provides users with greatest possible flexibility in this respect, allowing them to respond to a vast variety of tasks and to influence the PCB assembly manufacturing process in a targeted and reproducible fashion. 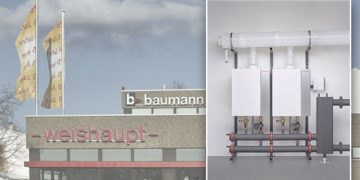 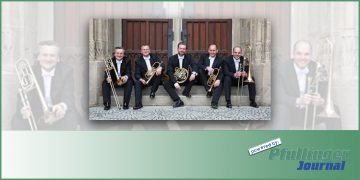 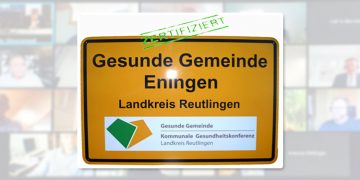 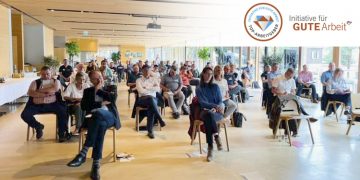