YOU ARE HERE:Home » Electronic » What are the benefits of soldering with vacuum profiles?
ElectronicElectronic | english 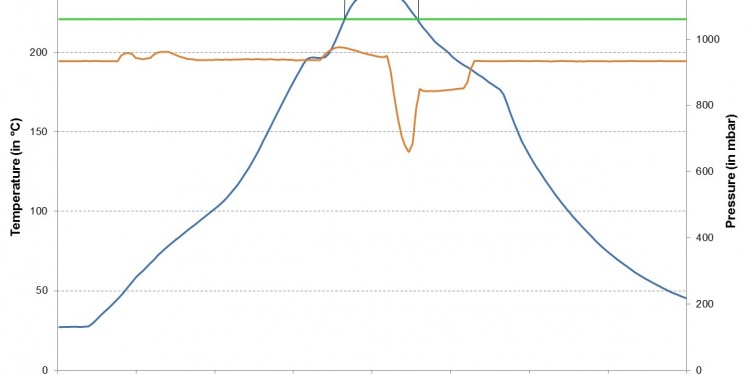 Now that the issue of soldering with vacuum profiles has been introduced in part 1, we’ll take a closer look at the process and discuss the obtained soldering results in part 2.

Figure 1 shows the overall layout of the test board, although only the components with ground connection will be considered for this evaluation. Two identical apertures per variation are also included on each PCB.

The two stencils vary with regard to thickness and utilized manufacturing process. One stencil was used without any additional “finishing steps” and has a thickness of 120 µm. As opposed to this, the other half of the boards were printed with the plasma coated, electro-polished variant and a stencil thickness of 110 µm.

The difference between the soldering profiles is made apparent by figure 2 and results from the use of the controlled vacuum profile depicted in the graphic at the right. A so-called pre-vacuum was used in the preheating zone, which stabilizes the test procedure because the soldering tests were distributed over an entire day and thus, for example, absorption of moisture into the solder paste flux chemistry might lead to distorted results.

Stable conditions can be assured by reducing pressure, which lowers the boiling point of liquids, and therefore promoting ease of evaporation of volatile compounds like water etc.

Figure 2: Soldering Profile without Vacuum on the Left as Opposed to a Vacuum Profile with 10 mbar and a Dwell Time of 10 s on the Right

The use of the main vacuum extended the time above liquidus by 30 seconds in order to reduce the number and the formation of voids. Because the void reduction process has to be conducted for the most part in the molten state and must not be run too quickly, a longer period in the melting phase of the solder alloy has to be accepted. A final pressure of 10 mbar and a dwell time of 10 seconds were selected to achieve the following results.

A comparison of the soldering results for these two profiles is depicted in figure 3. Minor differences between aperture-related results can be detected here, although they cannot be classified as significant. The results obtained with a vacuum pressure of 10 mbar are significant, with which all solder joints were produced with a void content of less than 2 %.

The results in figure 4 of the extreme comparison of soldering at ambient pressure and with a vacuum of 10 mbar are also confirmed by the test run at 100 mbar. Void content (< 3 %) and the number of voids can be significantly reduced in this case as well. Beyond this, the selection of aperture geometry and stencil type has a less significant influence on vacuum soldering results. However, one gains the subjective impression that in this case the plasma stencil has the tendency to leave somewhat less voiding, which could possibly be traced back to better release of the wet paste and the associated dimensional stability. And thus the stable, uniform paste release would have to be taken into consideration as an influencing parameter. 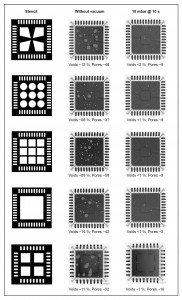 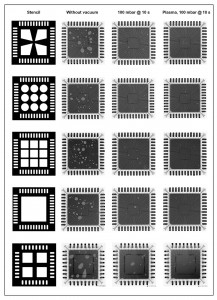 Soldering with targeted use of vacuum can contribute to a considerable reduction of the number of voids and void content. In order to assure that no negative effects occur such as damage to sensitive components or solder splashing, it should be possible to profile the pressure curve like a temperature profile. The use of different aperture geometries or variously coated stencils doesn’t necessarily result in significant differences during vacuum soldering. The theory involving outgassing ducts cannot be confirmed in this case, because they disappear already in the preheating zone. To a much greater extent, partitioning of a large ground pad can have a positive effect on wet paste print characteristics and wet paste print stability (e.g. see scooping etc.), which may lead to better results. Nor can any single vacuum pressure value be specified which always yields best possible results. Depending on the wet paste layer thickness, the selected solder paste and the stencil aperture, results of less than 2 % void content can be attained with vacuum pressure values ranging from 10 to 100 mbar. 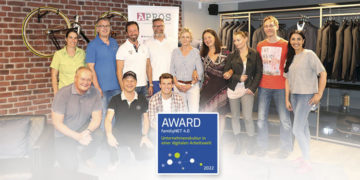 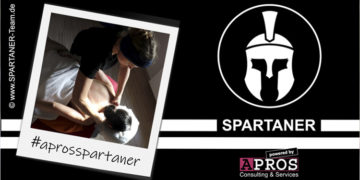 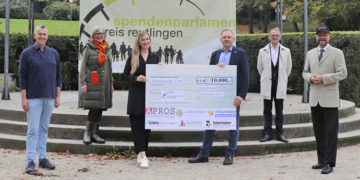 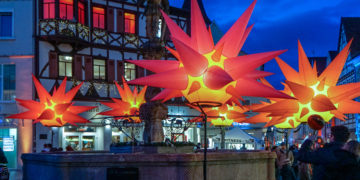